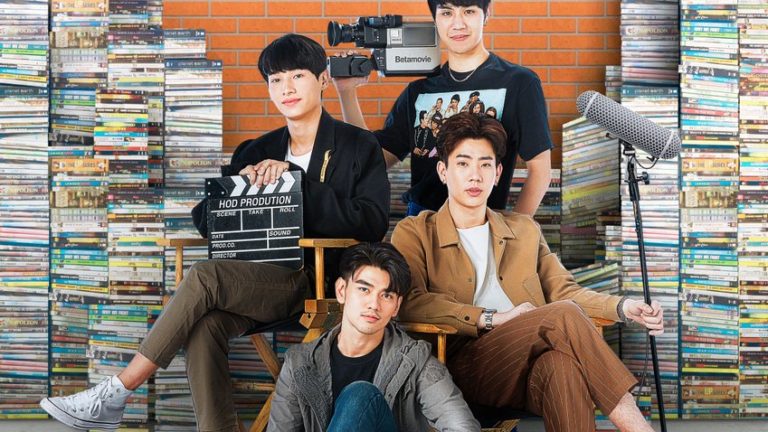 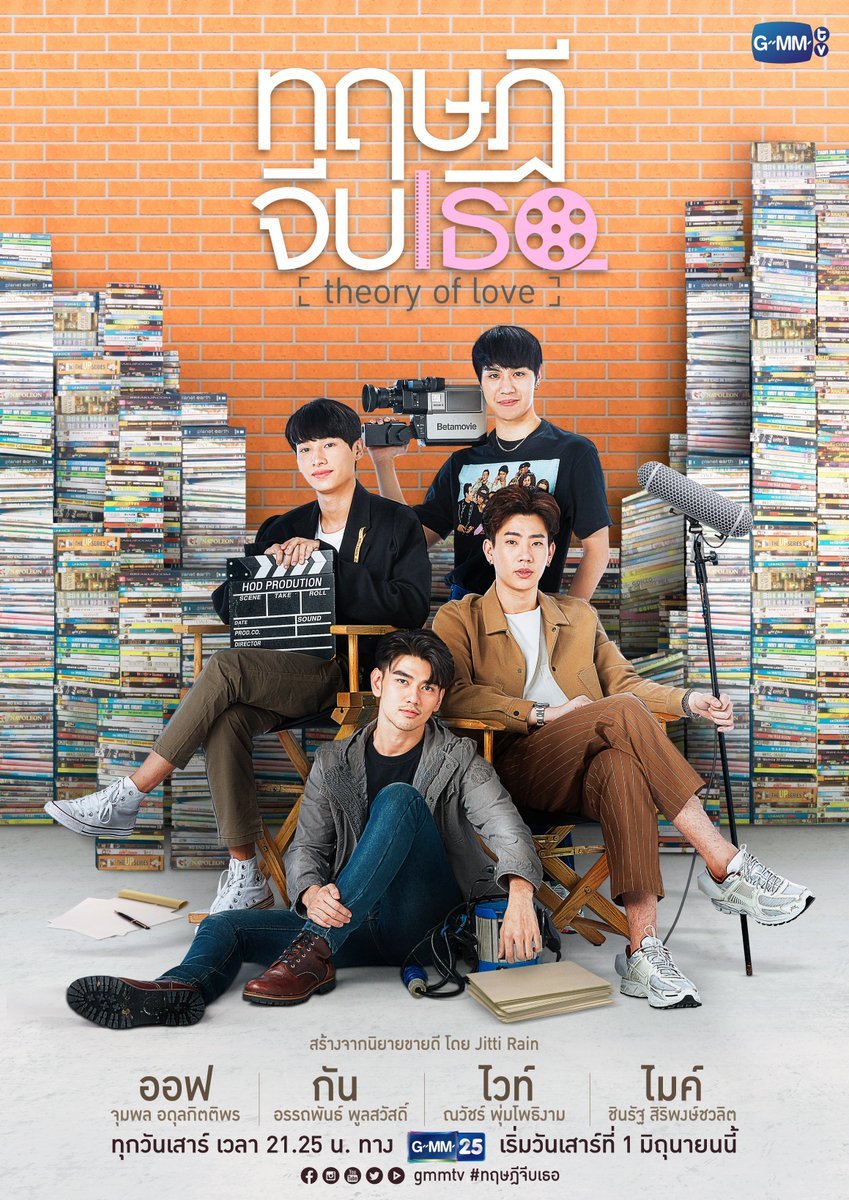 Third is a filmology major and a member of the Savage team along with his best friends Too, Bone, and Kai, but he has a secret. Third has been secretly in love with his Kai for years.

For three years he has kept his secret love in his heart, silently supporting and loving Kai while knowing there is absolutely no future between them since Kai is as straight as a streetlight poleand also an absolute player.
To make matters worse, Kai has a “no dating friends” policy. How long can Third love Kai silently while watching Kai bring a different girl home every night? Third has tried to see Kai as just a friend. But has failed time and time again. Because as easy as it is to fall in love, to stop is just as hard. Maybe even harder. That is until Third learns a secret that breaks his heart completely. But when Third decides to stop, Kai decides to start.